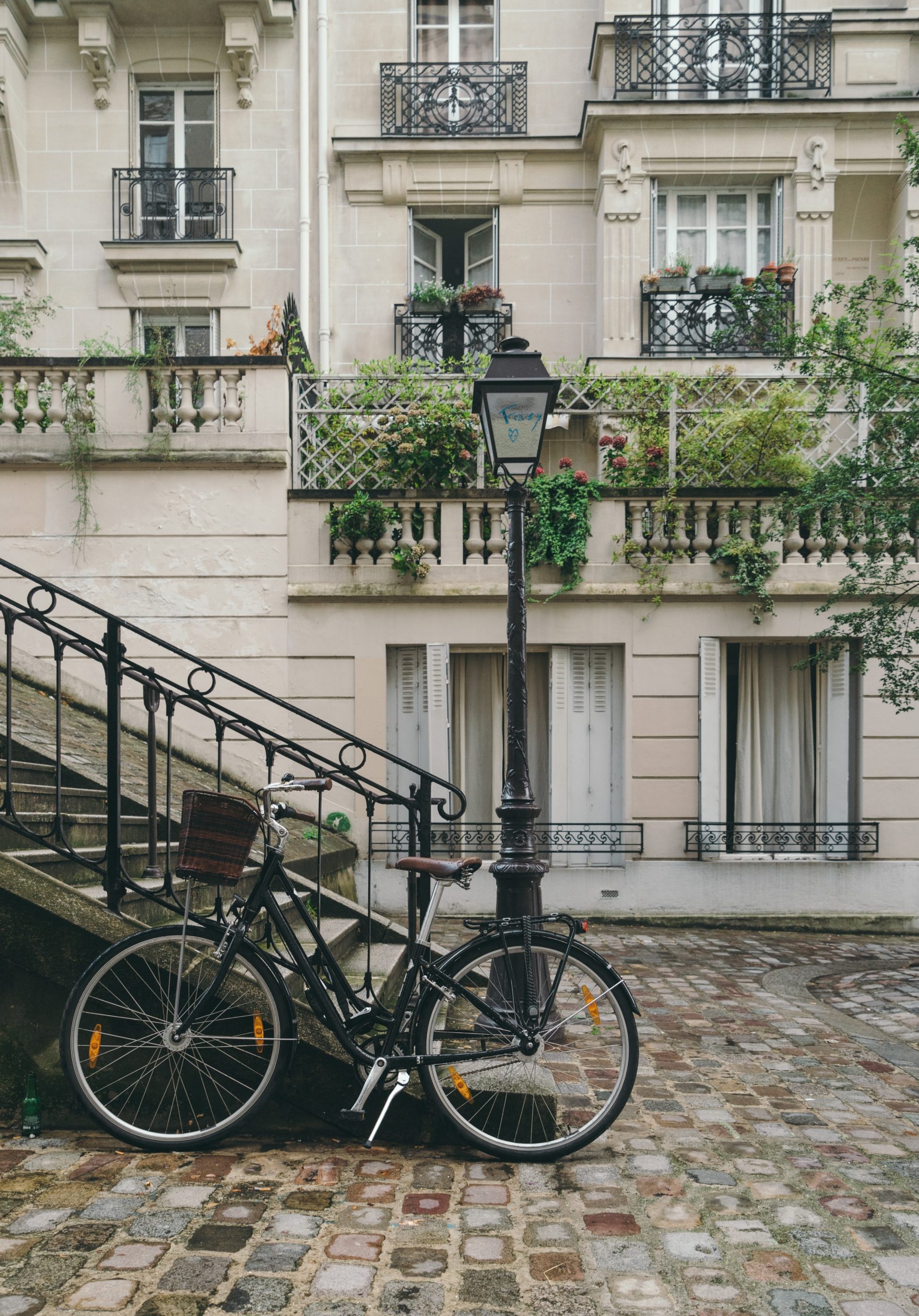 Paved bike paths, well-marked signage and easy cycling along the Rhine’s largest tributary. Medieval market squares, half-timbered villages, gothic cathedrals and castle ruins. We follow the breadcrumbs of history. The Romans “civilized” this “barbaric” region bringing their culture and the first grapevines. Little did they know at the time of Julius Cesar that this river valley would blossom into a Riesling drinkers’ paradise. On both sides of the river, the precisely-tended vineyards hug the steep slopes. We promise you the ride of a lifetime with lots of sampling along the way.

Highlights: We start our journey in Metz, one of the largest Roman cities to fall to Atilla the Hun. Known for its great architecture and a cathedral that took 300 years to build. Biking through the Lorraine region, birthplace of French military heroine Joan of Arc. Ooh-la-la the food out here! Those wonderful breads, Quiche Lorraine, delicate Madaleine cookies and golden Mirabelle plums you’ll find in jams, tarts and a sweet liqueur—the nectar of Gods.

Onto Luxembourg, the only Grand Duchy in Europe. Its strategic position between two super powers made it a hotly contested area to control over the ages. If you know a little French and German, you’ll understand their mother tongue—a rich soup of both languages in one pot. And then: Germany! The lead city on this trip is Trier. Never heard of it? You’re not the only one. Its hey-day was around 2nd century AD. Known as Roma Segunda at the time, Trier was an Imperial Roman city. Kind of a big deal when Constantine the Great ruled from here. You will see the remnants of this glorious past in Germany’s oldest cathedral, amphitheater, the emperor’s throne hall and famous “black gate,” the blackened remains of the ancient city wall.
Further downstream we get to the heart of the Moselle Valley, with its picture-perfect little towns with hundreds of vineyards and wineries. Gently cycling along the Riverside we reach our final destination at the feet of the Reichsburg of Cochem.

Included in bike and barge portion:

Land Only: Deduct $1,434.00 (from $4,300.00 non-discounted price-no cash discounts apply.) Land only does not include airfare or airport/hotel transportation, therefore ground transfer is your sole responsibility.

**All prices may vary due to changes in air/fuel taxes and/or currency exchange rate.

Included in Our Package

* This price reflects a 3% discount on the Base Package, only when paying the entire amount by check or money order (selecting Land only eliminates this discount). Discount will be reflected on the final invoice to be paid. If any partial payment is made by credit card, no discount will apply.